Beautiful. Blew me away – BBC Radio 1

Wondrous. I love the sounds and that sense of journeying into the unknown – Lopa Kathari (BBC Radio 3 Music Planet)

When not in the studio or around the world recording, we’re at the heart of a range of local music projects: a 3 day music festival, Tap Social music venue, Tandem Collective and an international folk and electronic music residential. 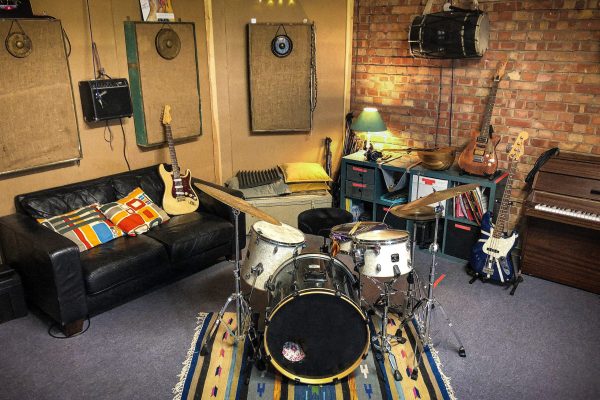 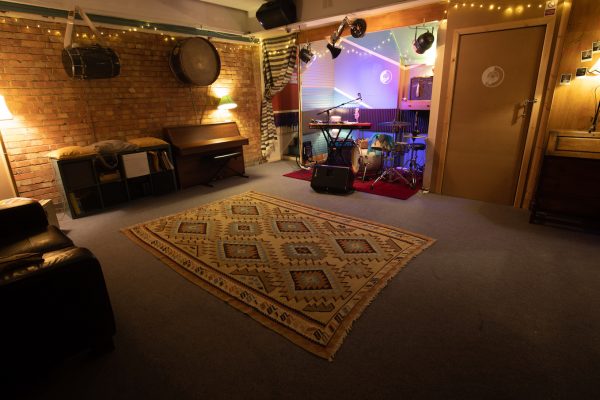 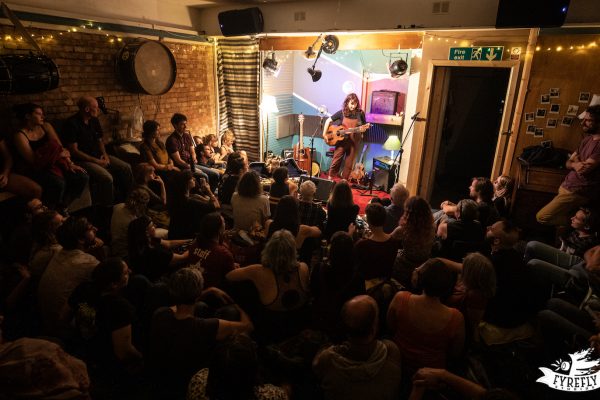 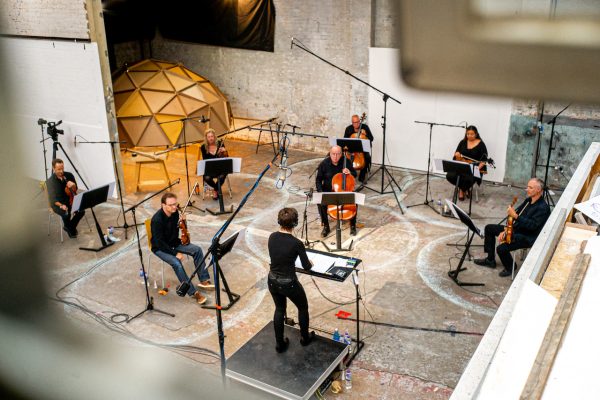 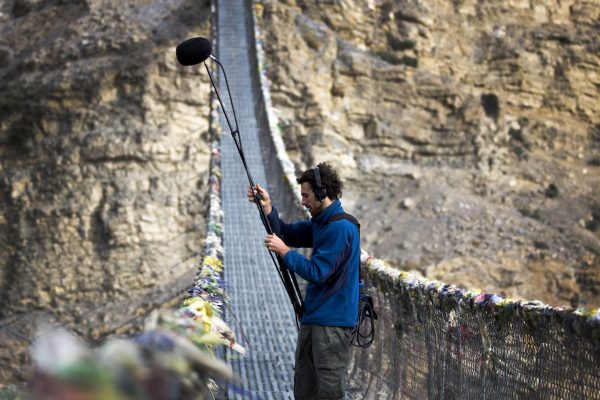